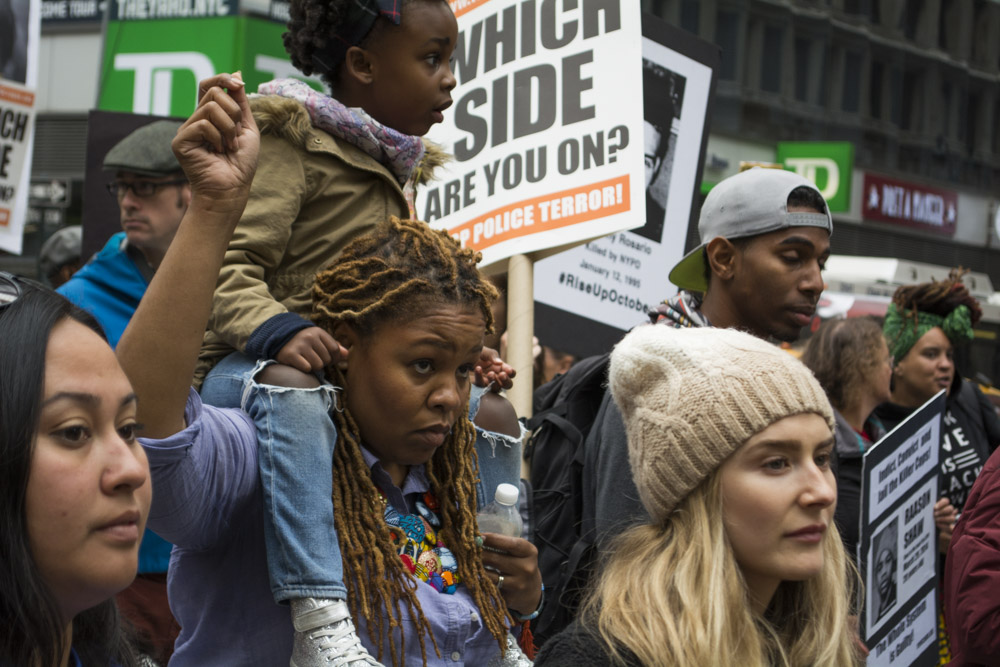 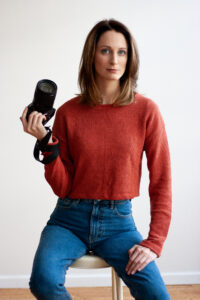 I am a documentary filmmaker, video journalist and Columbia Journalism School Video instructor.

My favorite stories are the ones that translate between cultures. I find that those don’t just exist internationally–unique cultures and experiences can live side by side here in the United States. I believe in compassionate, ambitious and sometimes humorous storytelling that is also cinematically beautiful.

I began working in documentary film as a research intern for Argo Films and John Rubin Productions in 2012. Following my undergrad, I worked as a PA, Assistant Editor and Associate Producer for John Rubin Productions, Veriscope Pictures and Small Angst Films. During this time, I worked on science documentaries for the Howard Hughes Medical Institute, corporate videos for MIT and the theatrical run for the award-winning documentary One Cut, One Life by Lucia Small and Ed Pincus.

In 2015, I began my graduate degree at the Columbia Journalism School. I was accepted to take part in the documentary project, and was awarded the Jonathan Maslow Endowed Fund, Columbia Alumni Fund, Keene and Taishoff Scholarships. In addition to studying documentary, I took classes and attended lectures, workshops and conferences on journalism technology and the future of journalism.

In 2017, I was hired onto HLN’s Inside Secret Places with Chris Cuomo documentary series. As an associate producer and shooter, I navigated tense situations with a camera, interviewed victims of trauma and filmed both interviews and verité as a one-woman band.

I am now am adjunct assistant professor at the Columbia Journalism School where I teach video and editing. I freelance as a Director of Photography, Producer and Editor.

I independently produce documentaries. I am in post-production on the People 4 Trump, in collaboration with documentarian Max Toomey. The product of almost three years of filming with Trump’s grassroots army in Bucks County, Pennsylvania, the film gives an intimate look into the lives and motivations of Trump’s most dedicated supporters. This piece was funded by Columbia University and the Pulitzer Center.

I can operate as a one-woman band or assemble a great team on short notice.